When Kevin Galaba first arrived in Denver in 2007, the local restaurant landscape was a very different place. A good handful of establishments that would ascend as city favorites were still unopened and few people would consider the municipality a culinary destination. Moreover, the scene was fragmented — at least compared with the integrated community that would congeal over the course of the next decade. Arriving with 10 years of experience working across Minneapolis tables, Galaba felt the absence of a unified network of service workers.

In 2017, he started Friends and Family, though he says “the genesis of the project was much earlier than that.” The nonprofit organization — centered around a Facebook group that provides a well-curated collection of educational programs, work opportunities, notifications of industry events, partnerships and in-house seminar series — was designed to foster collaboration between Colorado’s myriad restaurant employees.

“I wish there was an organization I could have assimilated into when I first got here,” he continued. With stints at Interstate, Euclid Hall, Linger, Jax FishHouse Glendale and Avanti, Galaba became a fixture of Denver dining. His beverage catering company Superdelicious opened in 2016, solidifying his renaissance man approach. Inspired in part by Anthony Bourdain’s vision of an international restaurant public, Galaba hoped to create an association that would act as a “group treasure chest” — inspiring people to participate in bolstering the developing arena both in and beyond work. The group now boasts nearly 2,000 active members. 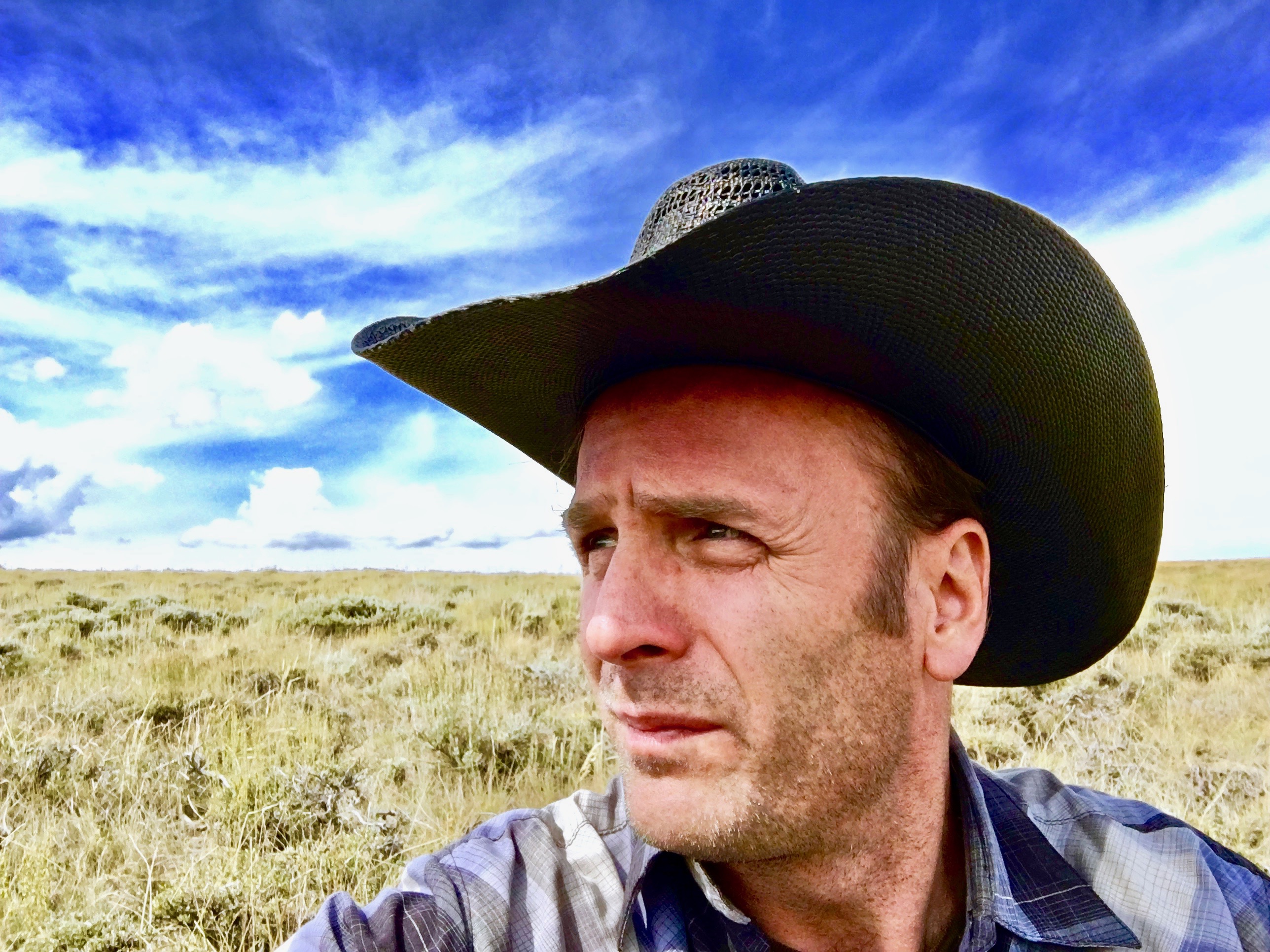 Civic engagement has always been an important part of Friends and Family. Prior to the lockdown, Galaba would organize a monthly meal preparation with Volunteers of America’s Meals on Wheels. “Because we’re industry we’d come in and we’d just crush it,” he said. Since the restaurant closure, he has doubled down his focus — putting all efforts toward managing two specific charities.

The first is a collaboration with Zeppelin Station that serves 150 meals — courtesy of a revolving cast of Zeppelin concepts and one or two corporate sponsors — each Tuesday and Thursday to unemployed workers who text ahead. By texting 716-262-9834 with first and last name, place of former employer, a phone number and an active email, people can pick up a curbside meal between 12 – 2 p.m., so long as supplies last. Benefactors have included Jack Daniel’s, Don Julio, Tito’s Handmade Vodka, Devil’s River Whiskey, Law’s Whiskey, Santa Teresa Rum, Argonaut, Breckenridge Distillery and Stranahan’s — all contacts Galaba had fostered through years in the circuit.

The other, more robust undertaking sees a team of nearly a dozen kitchen staff, a 40-person meal prep group and close to 20 delivery drivers assembling close to 3,000 meals per day, Monday through Friday, for homebound senior citizens, low-income families, and other hungry people from a makeshift facility at the First Baptist Church of Denver and neighboring Lost City. With donations coming from Rosenberg’s, Lou’s Italian, What Chefs Want, Shamrock Food Service, Chef Connect, GB Fish and Chips and others, the group creates daily menus featuring healthy salads, lots of chicken, rice and beans and lots of bread. Despite its size, the group has gained a great deal of traction. “We’re actually getting pretty booked on volunteers, which is great,” said Galaba.

Both charities provide the dual benefit of getting food to the people who need it and giving an outlet for disenfranchised service industry workers to keep busy and retain some normalcy. “A big portion is my sanity. I’m someone who is used to working 60-70 hours a week,” said Evren Bora, who volunteers for both projects.

The efforts of Friends and Family are but one example of the industry’s unceasing durability and a testament to not only the optimism but the assiduity of its members. Just as the group helped the scene reach its pre-COVID zenith, members seem to continue undaunted, ready to rebuild.